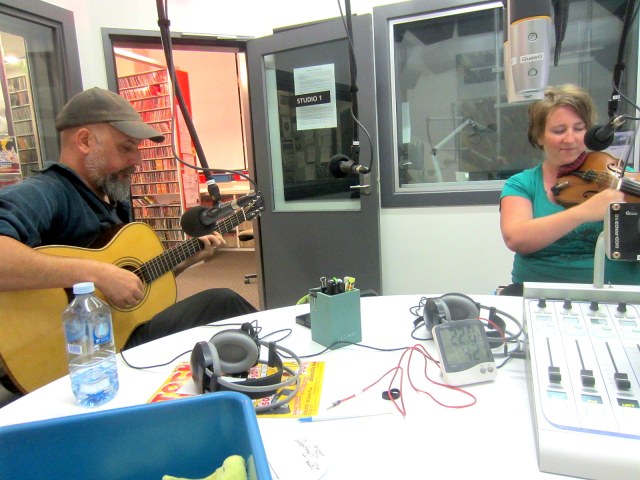 January 28 2016 saw THE WOOLCOCKS make their debut on the show.  Emma Woolcock (violin, vocals) however has been a regular over the years with The Fiddle Chicks and various other acts, while Dylan Woolcock (guitar) has at least been played on air as part of Golonka but has now has finally appeared on the show in person.

The main topic of chat was an upcoming gig for The Woolcocks Picture Show, combining music with Emma’s photography.

They have already released one EP, “Never Mind The Woolcocks” with plans for a full album in the future.

While in the studio, the duo also graced the show with one instrumental and one song, reproduced here for your pleasure.

Goldfish At The Laundromat 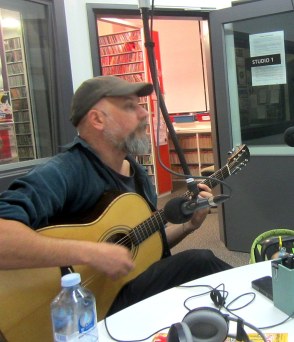