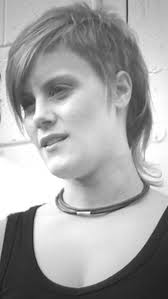 and more recently as one half of Rock Chick & Science Geek, combining music and science for young audiences.  Her first radio interview was on Roots & Branches in 2004 and, the following year, Susi wrote and performed on air an exclusive song to celebrate Michael Hunter’s 20th year on the show!  It was only ever performed this one time, probably November 10 2005.

Not so much rock chick on this track – more “second hand accordion with occasionally sticky buttons”, which just adds to its charm!

This site uses Akismet to reduce spam. Learn how your comment data is processed.